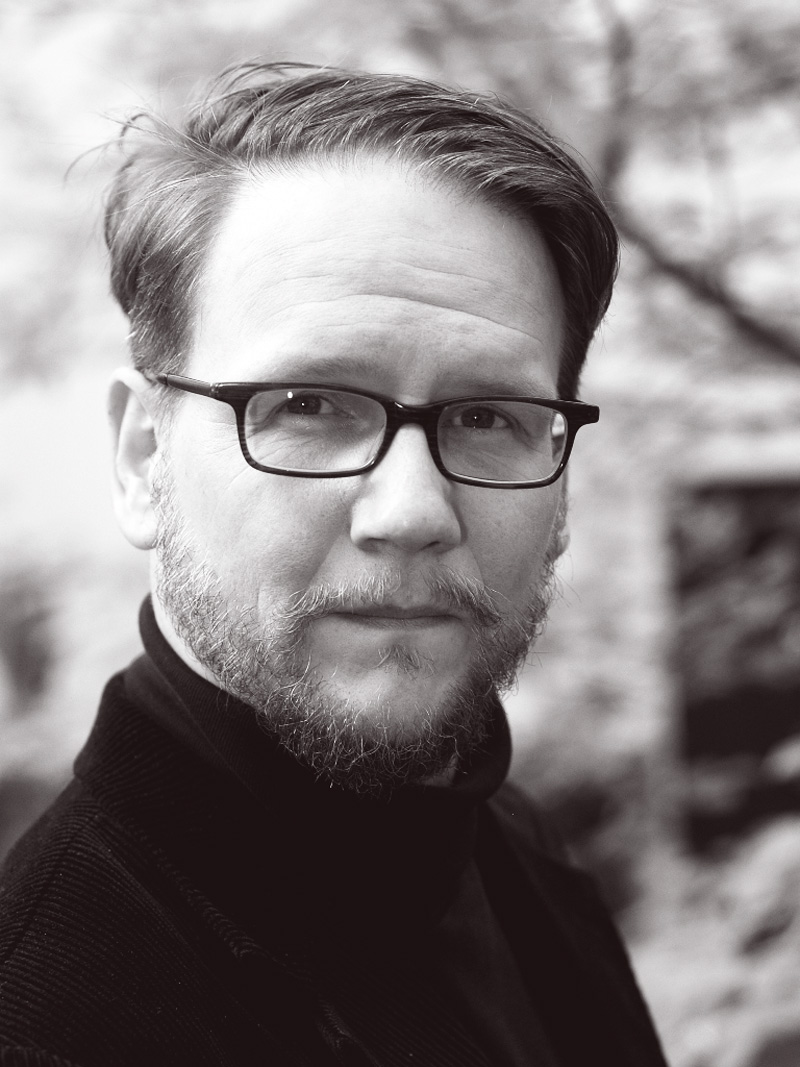 “This is a work of great ambition … above all it feels like a work of virtuoso narrative for its own sake; an Icelandic 1001 Nights.”

The Sunday Times on CoDex 1962

Sjón (born in 1962) is an Icelandic writer whose novels have been translated into thirty-five languages. He has won several awards including the Nordic Council’s Literature Prize for The Blue Fox. Sjón has also published nine poetry collections, written four opera librettos as well as lyrics for various artists, and was nominated for an Oscar for his lyrics in the film Dancer in the Dark. In 2017, Sjón became the third writer – following Margaret Atwood and David Mitchell – to contribute to Future Library, a public artwork based in Norway spanning 100 years. He lives in Reykjavík, Iceland.