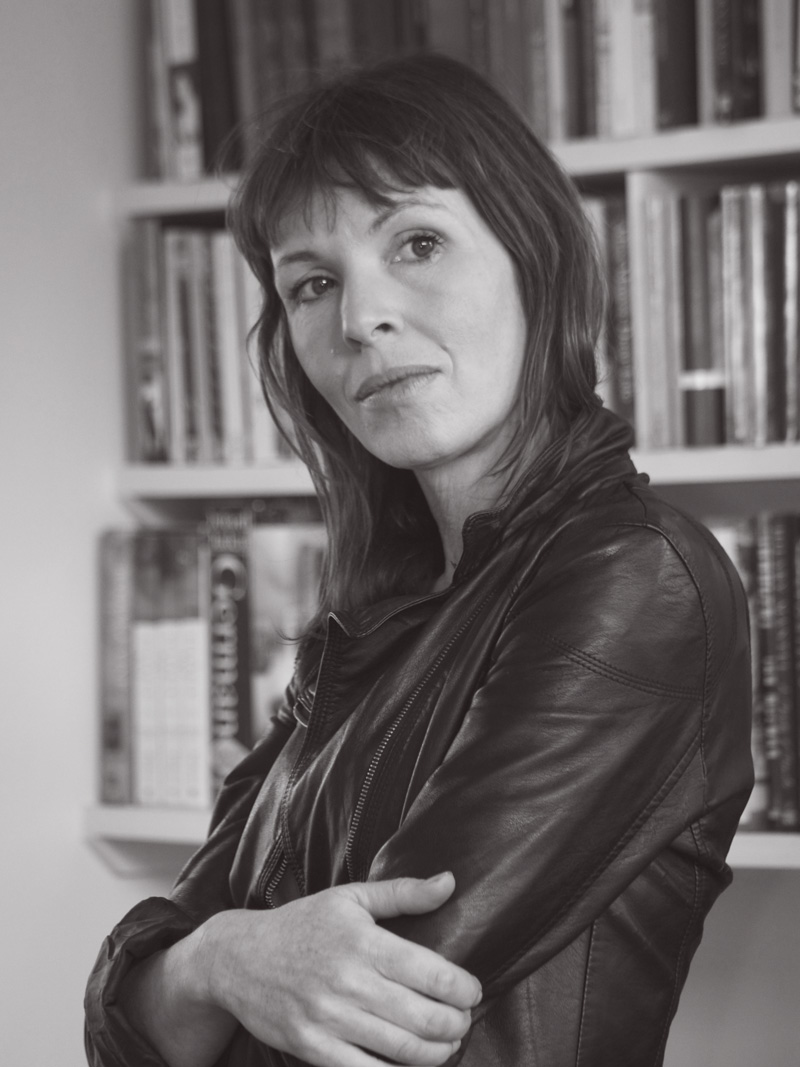 Rachel Cusk’s (born 1967) first novel, Saving Agnes (1993), won the Whitbread First Novel Award. The themes of femininity and social satire remained central to her work over the next decade. In responding to the formal problems of the novel representing female experience, she began to work additionally in non-fiction. Her autobiographical accounts of motherhood and divorce (A Life’s Work and Aftermath) were both groundbreaking and controversial. In 2003 Rachel Cusk was nominated by Granta magazine as one of 20 ‘Best of Young British Novelists’. Her novel, Arlington Park (2006), was shortlisted for the 2007 Orange Prize for Fiction. More recently, after a long period of consideration, she attempted to evolve a new form, one that could represent personal experience while avoiding the politics of subjectivity and literalism and remaining free from narrative convention. That project is now known as a trilogy with the novels Outline, Transit, and Kudos. Outline was one of the New York Times’s top 5 novels of 2015. The trilogy is now being translated into Finnish by Kaisa Kattelus.