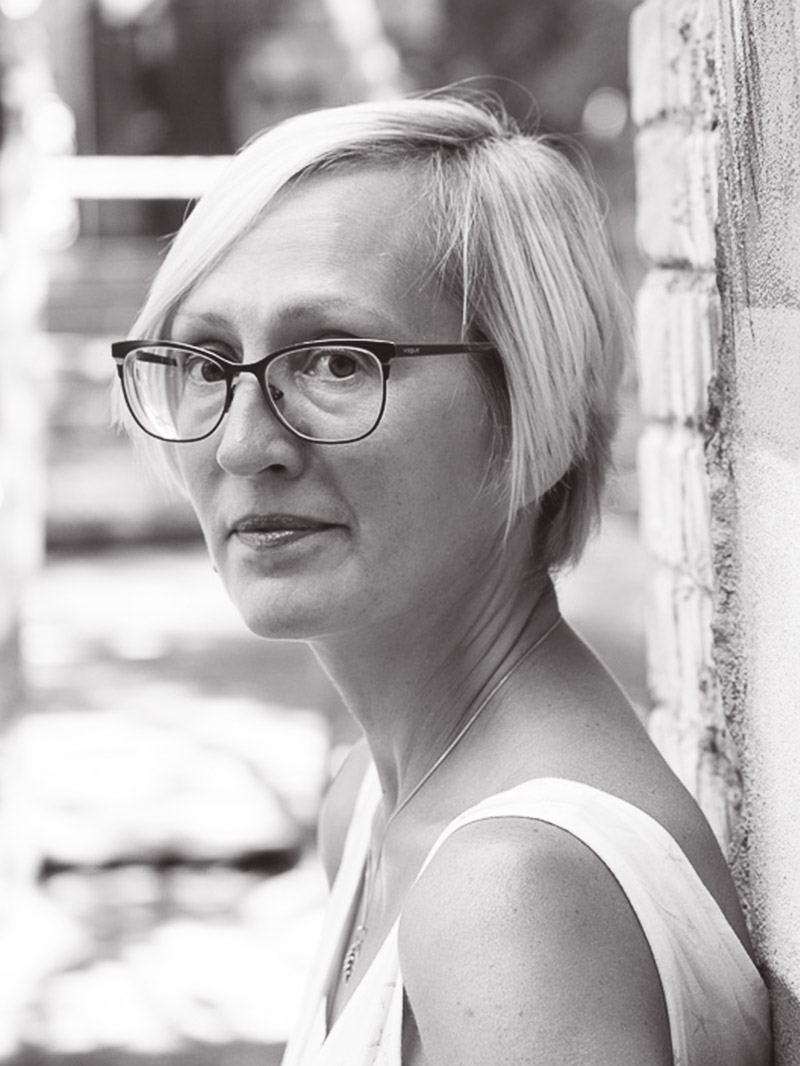 Kätlin Kaldmaa is an Estonian poet, writer, translator and literary critic. She has published four collections of poetry – Larii-laree, One is None, Worlds, Unseen and The Alphabet of Love –, two children’s books, a novel No Butterflies in Iceland, and a short story collection The little sharp knife. Her poetry has been translated into more than 20 languages and her collections have been published in English, Finnish and Spanish. She has written extensively on literature and translated more than 80 works of world’s best literature. In 2012 she won the annual Friedebert Tuglas short story award. Kätlin Kaldmaa is the International Secretary of PEN International. She is currently working on her fifth collection of poetry and on her second novel.