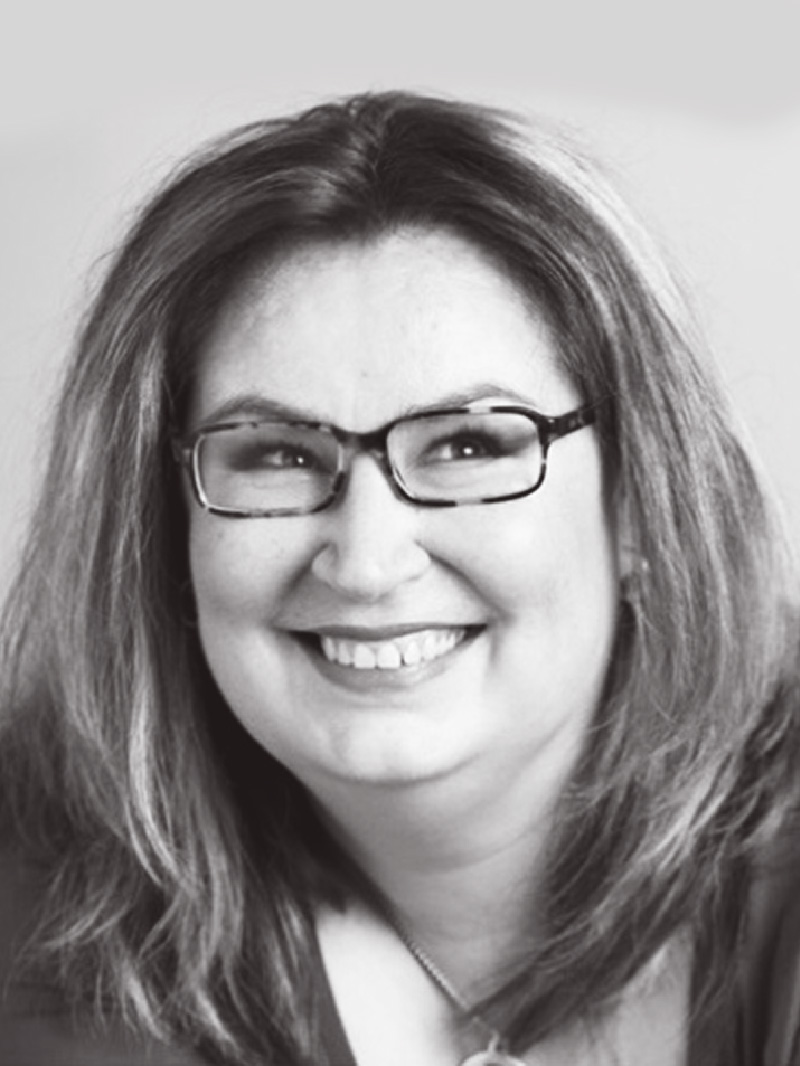 Kaisa Haatanen (b. 1966) is a Helsinki-based writer who describes herself as ”an old maid, a firstborn and a big sister, not particularly ugly or particularly beautiful.” She has worked with books for her entire career, first as a bookseller for nearly a decade and later as an editor. A fan of detective stories, historical fiction, children’s literature and smart fiction written by women, Haatanen describes reading as her most important hobby. She has written two novels and a non fiction-book which was nominated for the Tieto-Finlandia prize.