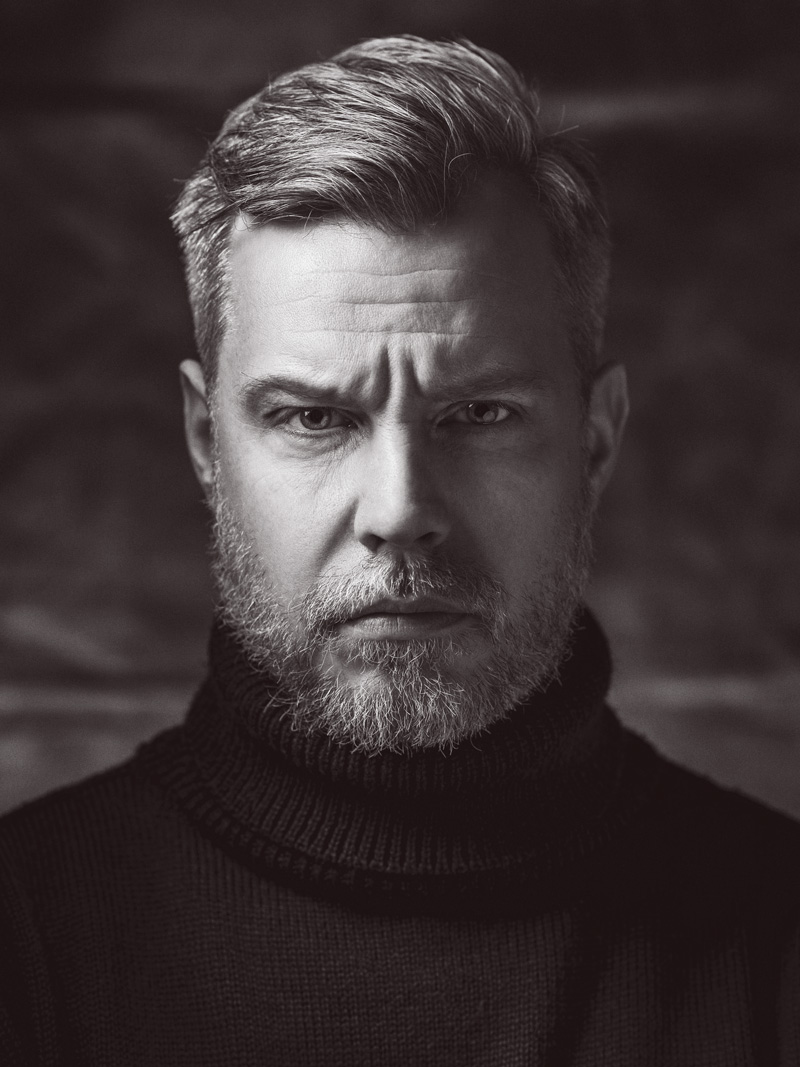 Joakim Zander (born 1975) is a Swedish author and lawyer. He has worked for the European Parliament and the European Commission in Brussels, and for the European Chemicals Agency in Helsinki. Zander’s 2013 novel The Swimmer (Published in English in 2016) is the first in his thriller series featuring the heroine Klara Waldéen. The book was followed by Orten (2015) and Vännen (2017). Zander grew up partly in the Middle-East and the US. He currently lives in Lund, Sweden.