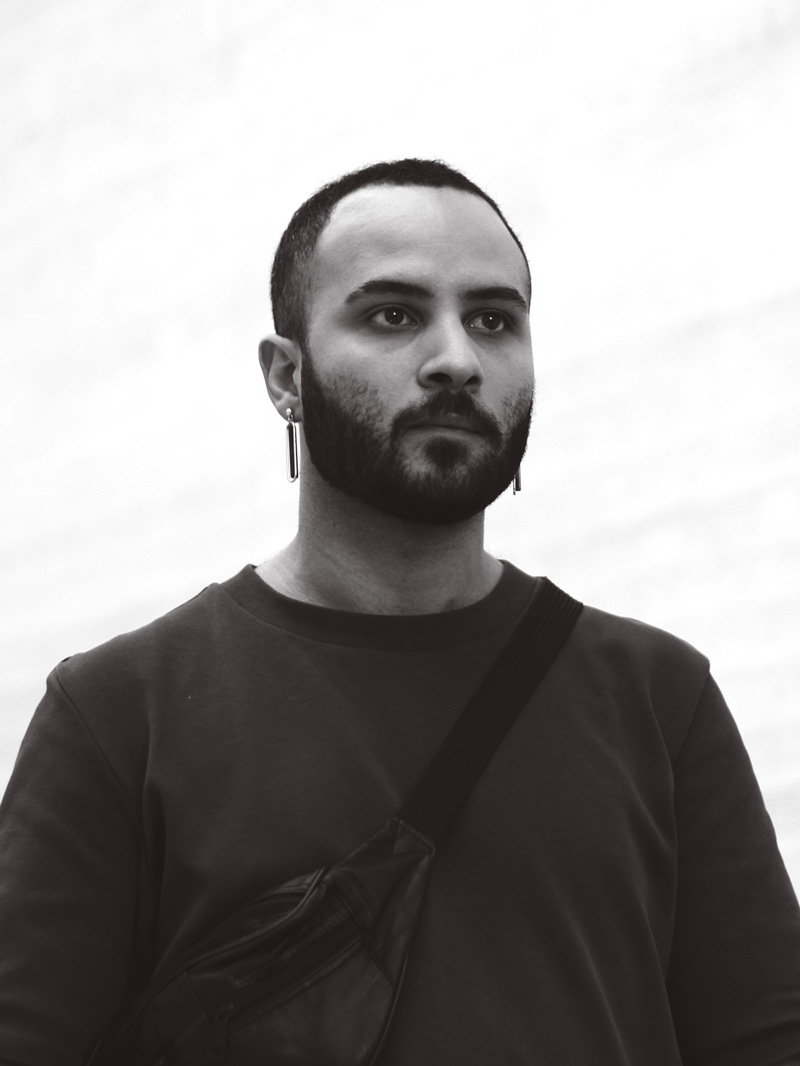 Boodi Kabbani (b.1989) is a Syrian actor who has been based in Helsinki for the past four years. He has done work with theatre and film in Damascus, Beirut and Finland. In his work Kabbani is driven by wanting to combine different elements of performance art and his own experiences to create new experimental ways to challenge the structures of the medium. Kabbani worked in theatre production and talent management before he emigrated to Finland in 2014. Since being in Finland he has been a member of Saimaan Teatteri since 2016. He has also done projects with Viirus Teater and Svenska teatern. Boodi Kabbani played a leading role in the award winning film A Moment in the Reeds which premiered in 2017 at The BFI London film festival. After the premiere the film has been touring multiple festivals internationally and gotten a theatrical release for example in Finland, France, UK, Australia and Northern America.

Boodi Kabbani has also performed in music videos (e.g Kohtalo/ Ricky-Tick Big Band) and done work with radio theatre (e.g Friendrequest/ Blaue Frau). Boodi Kabbani directed and wrote his first short film A’na in the summer of 2018. This fall he has worked with Svenska Yle in their tv production Hittehatt.