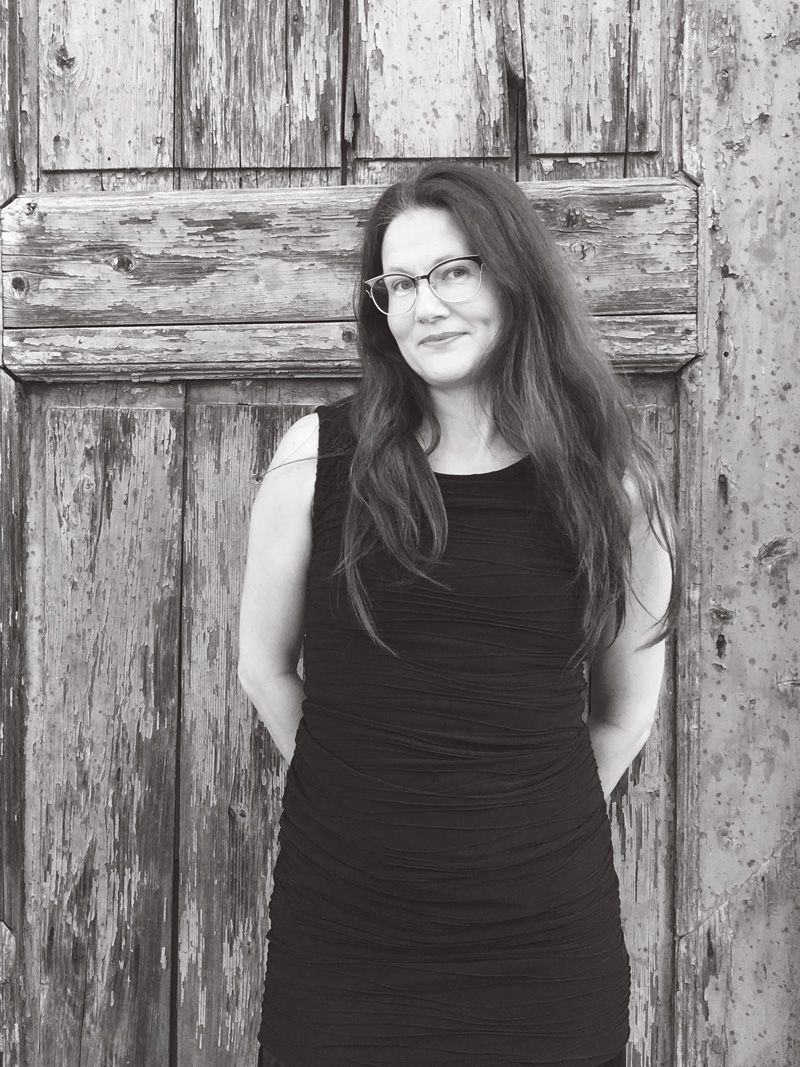 Prosaist and poetess Kai Aareleid made her debut in 2011 with the novel Vene veri (Russian Blood). The work, which was praised for its form, language, and themes, was nominated for Estonia’s most prestigious award for prose.

Kai Aareleid was born in Tartu in 1972. She graduated from the Theatre Academy Helsinki (Finland) with a master’s degree in dramaturgy (1997), and additionally studied literary translation and editing at Tallinn University (2001). Aareleid has written articles, literary reviews, and a play staged in Finland. A prolific translator, she has translated into Estonian works from the Spanish, Portuguese, French, Finnish, and English (including books by Carlos Ruiz Zafón, Paulo Coelho and Roberto Bolaño).

The author’s second novel, Linnade põletamine (Burning Cities, 2016), repeats the unparalleled perception of time and place found in her debut work. Linnade põletamine is the first novel by Aareleid that has been translated in Finnish.

Kai Aareleid was chosen as the 2016 Estonian Writer of the Year.