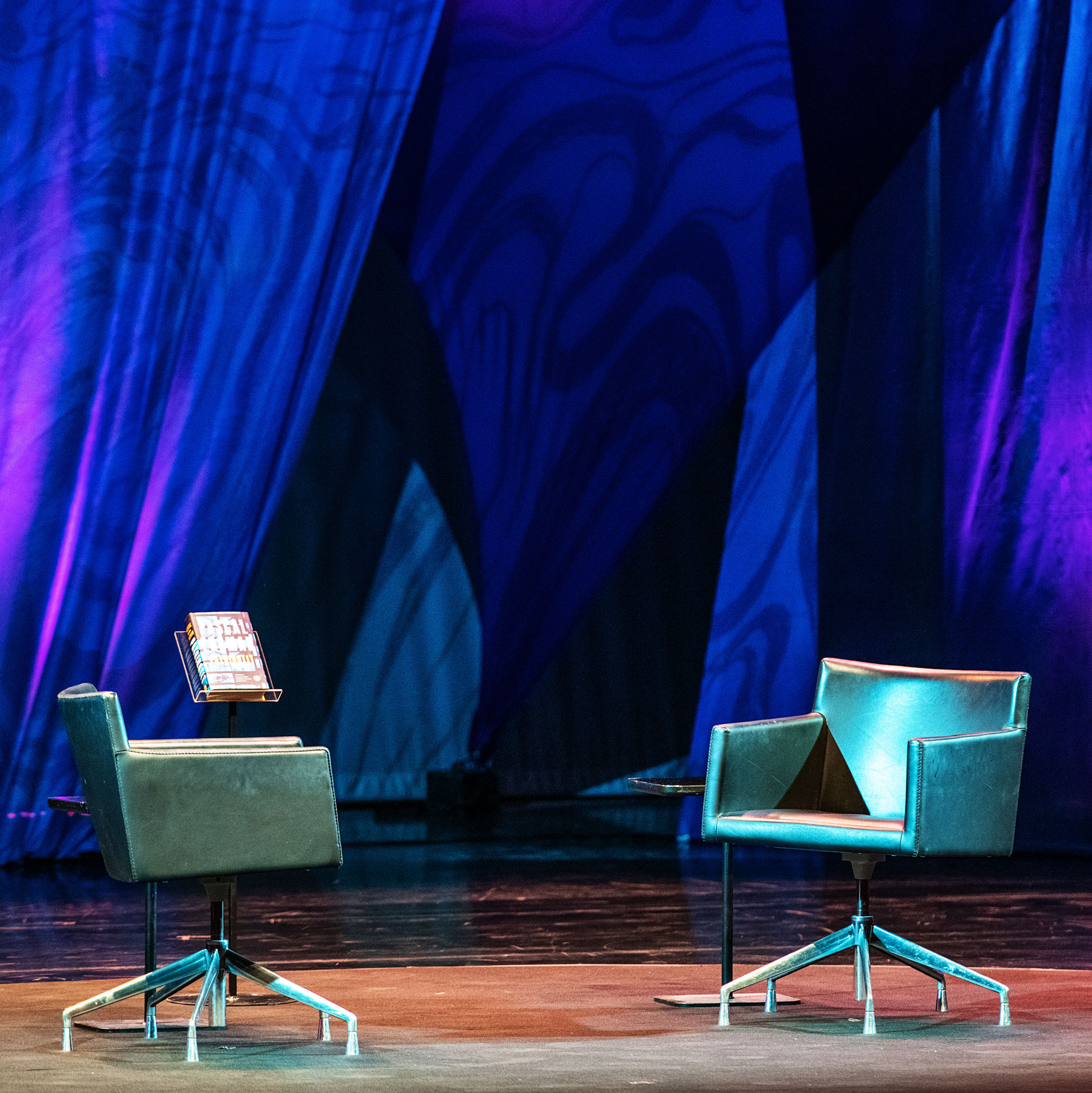 We are currently planning, along with the Finnish Broadcasting Company YLE, a smaller version of Helsinki Lit in the end of August/the beginning of September 2020. Yle will stream the new festival live worldwide and the discussions will all be available later via Yle Areena.

If the situation allows, hopefully we can have a smaller audience at the new event. More information about new developments in the end of May!

There is much in common between Estonian writer Kai Aarelaid and Joel Haahtela: strong initials and the importance of places…

“I believe in disbelief,” says Rachel Cusk, a Canadian-based writer based in England who lives in England…

PLAY VIDEO
SEE ALL THE VIDEOS AT YLE WEBSITE