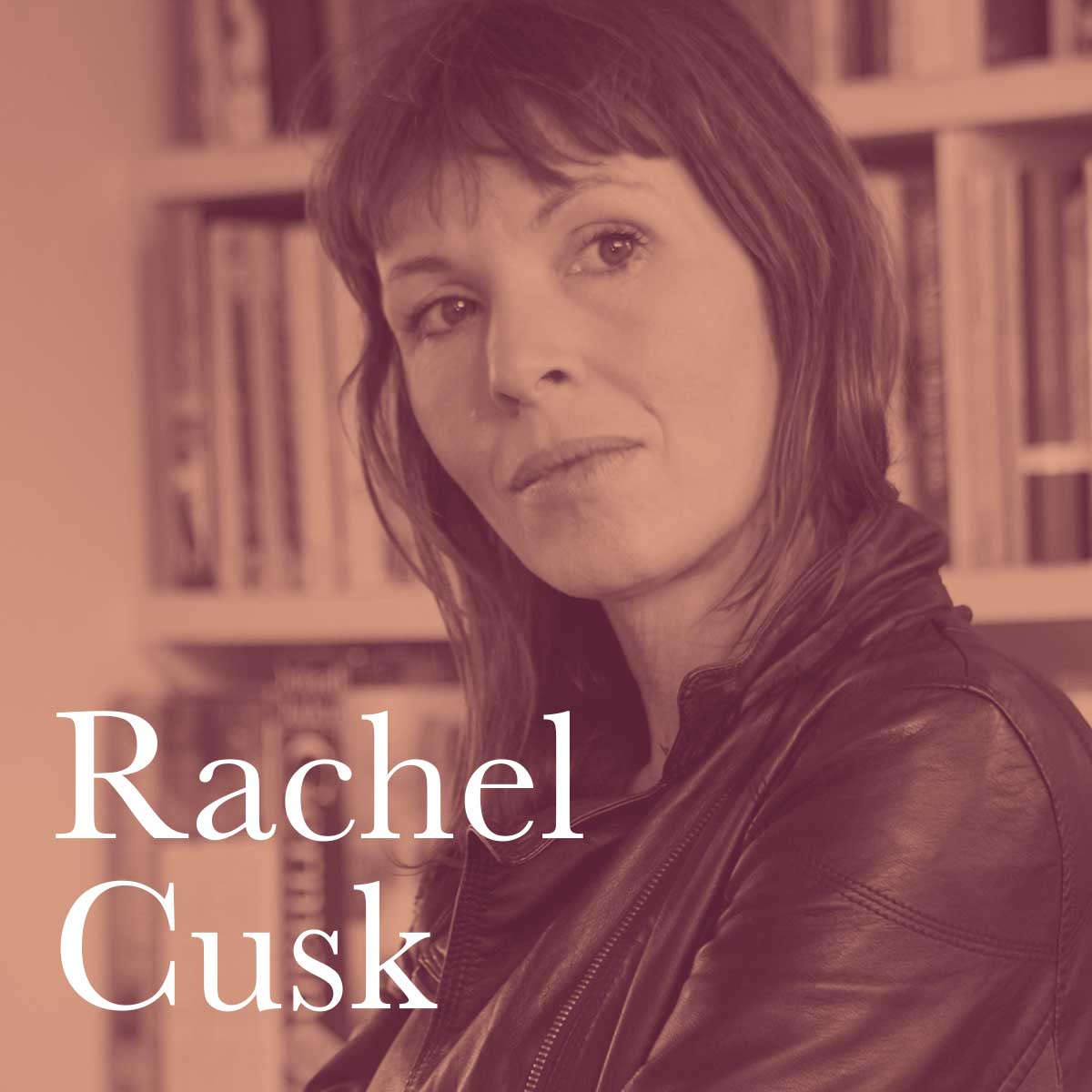 The International Literature Festival Helsinki Lit celebrates the 5th anniversary of 17-18 May 2019. As before, the program will consist of a dozen profound and entertaining literary talks. The idea of ​​the festival is to bring  contemporary literature to Helsinki and to pair international writers with Finnish colleagues. Tickets for next year’s festival are now available at Lippupiste and the Savoy Theater.

One of the Helsinki Lit 2019 guests is the critically acclaimed Canadian-British author Rachel Cusk. In recent years, Cusk has received great attention for her Outline trilogy, which was launched in 2014 with the opening novel Outline, followed by Transit in 2017 and was completed in 2018 with Kudos. Outline was published in Finnish in 2018 and the other two parts of the trilogy will be translated within two years.

According to many, Cusk has renewed the romanges with his polyphonic stories, where several voices are spoken, while also drawing attention to her previous essay collections. Right now she belongs to the great stars of the literary world.

The entire festival program will be published in February.

The Jarl Hellemann Prize will also be given during the festival. The prize is given for the year’s finest Finnish translation.